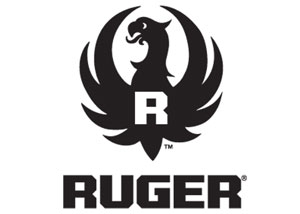 Firearms manufacturer Sturm, Ruger & Company, Inc. has just announced that, due to such great success in the first quarter of 2012, the company is halting all new orders until May of 2012 at the earliest.

The company cites a backlog of unfulfilled orders as the reason for the halt in sales.

This comes on the heels of record breaking Black Friday and Christmas holiday sales for firearms in the U.S. in 2011.

Here is the text of the official press release:

SOUTHPORT, CT –Sturm, Ruger & Company, Inc. (NYSE-RGR), announced today that for the first quarter 2012, the Company has received orders for more than one million units. Therefore, the Company has temporarily suspended the acceptance of new orders.

Gunalizer.com reports,”…distributors have placed orders for more than one million Ruger firearms which is great news for the Second Amendment because that means the right to keep and bear arms is alive and kicking…”

But realistically, is this really good news, or is it a troubling indicator of what is yet to come in this great nation of ours as we attempt to wrestle record national debt and nationwide governmental budget shortfalls?