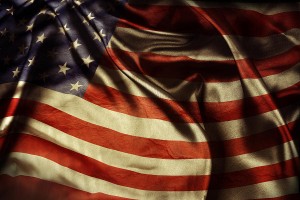 “Over the years, Americans in particular have been all too willing to squander their hard-earned independence and freedom for the illusion of feeling safe under someone else’s authority. The concept of self-sufficiency has been undermined in value over a scant few generations. The vast majority of the population seems to look down their noses upon self-reliance as some quaint dusty relic, entertained only by the hyperparanoid or those hopelessly incapable of fitting into mainstream society.” ― Cody Lundin, When All Hell Breaks Loose: Stuff You Need To Survive When Disaster Strikes via SurvivalBlog.com