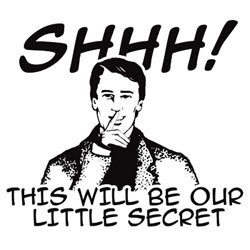 Communications Security is the discipline of preventing unauthorized individuals from accessing communications in an intelligible form, while still delivering content to the intended recipients.

In the United States Department of Defense culture, Communications Security is often referred to by the abbreviation COMSEC.

In the context of disaster preparedness, COMSEC often refers to the practice of not discussing one’s preparations and preparedness plans with other individuals who, for some reason or another, are not considered to be trustworthy. Also, it is often a reference to the safeguards put into place when communicating with other trusted individuals in such a way as to not allow untrusted third parties to intercept or overhear what is being discussed.

Have you stumbled upon a prepper term that has left you scratching your head over its meaning? If so, let us know about it here.