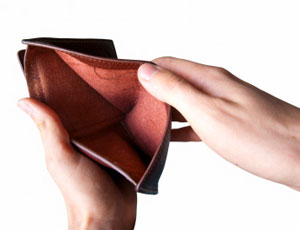 Mutually Assured Economic Destruction (MAED) defines the concept of a group of nations whose economies are so interdependent on one another to maintain solvency that the failure of one assures that all nations that are economically tied to it also experience failure.

In today’s world, economic interactions occur between players from many nations. Decades of forging close economic ties amongst vast numbers of nations has led to financial dependence amongst those involved, which must be sustained in order to keep the hyper-complex global economic system afloat.

The term’s origin can be traced directly to the Cold War concept of Mutually Assured Destruction, or (MAD). MAD refers to the doctrine of military strategy and national security policy in which a use of high-yield weapons of mass destruction by two opposing sides would effectively result in the complete, utter and irrevocable annihilation of both the attacker and the defender, becoming thus a war that has no victory nor any armistice, but only effective reciprocal destruction.

Have you stumbled upon a prepper term that has left you scratching your head over its meaning? If so, let us know about it here.